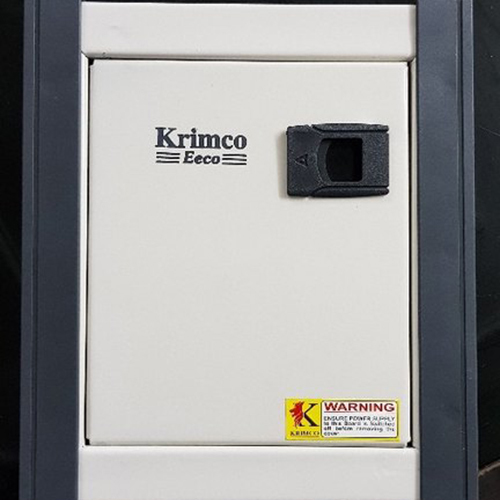 Krimco MCB Box
The safest way to cover the MCBs is purchase one or many units of our Krimco MCB Boxes range. These are also safe against fire and short-circuits.
...More 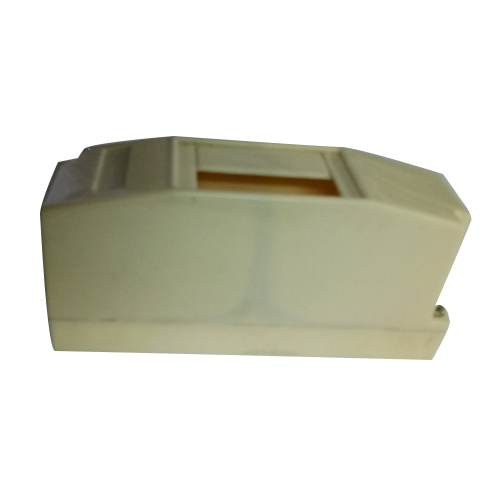 Polo MCB Box
If you want a powerful cover to align and install MCBs at a safer place, then there is nothing better than our Polo MCB Boxes. These are accessible in different specifications, dimensions, and designs.
...More 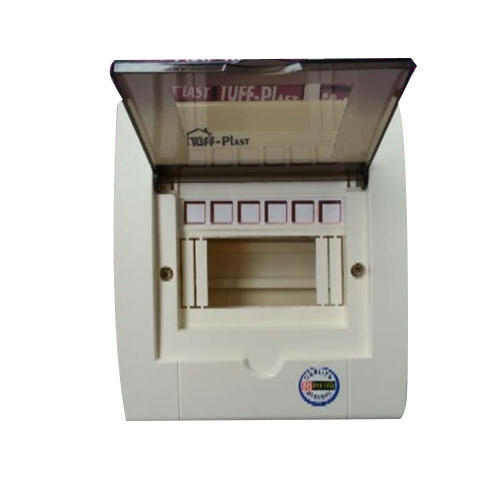 Tuff Plast MCB Box
The offered Tuff Plast MCB Boxes are designed with sliding or lifting openings for easy MCB control and cleaning. These are tough in structure, which means resistance to many elements is extensively high.
...More 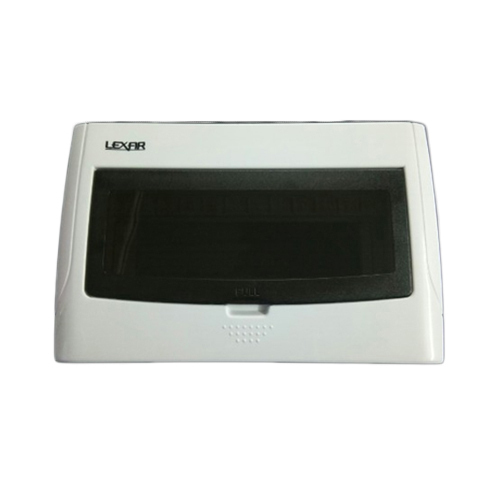 Lexar MCB Box
Whether you want metallic or PVC Lexar MCB Boxes, we have everything you need to secure your electric supply and MBCs. These can be easily installed in both exterior and interior locations.
...More 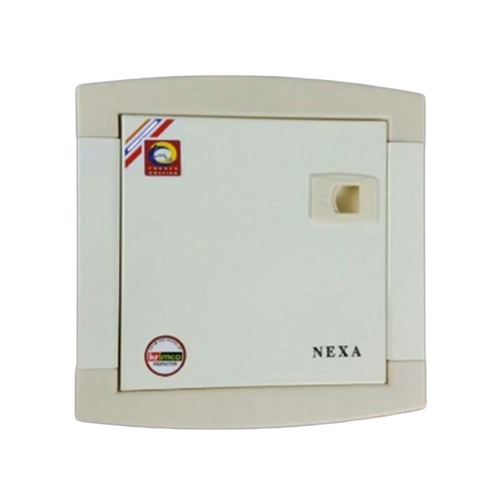 Nexa MCB Box
Available in beige and white shades, the offered Nexa MCB Boxes are highly demanded to have ideal power distribution and short-circuit protection in a building. These are useful for both residential and commercial applications.
...More 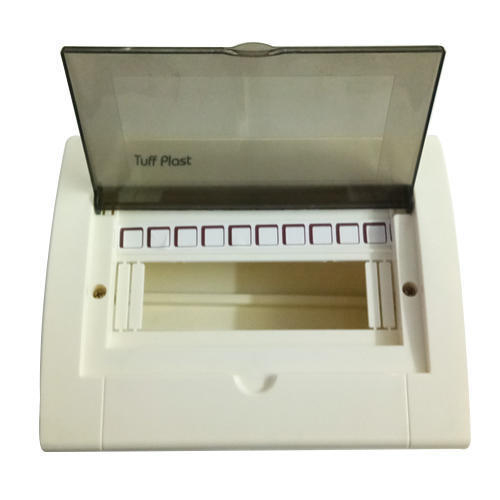 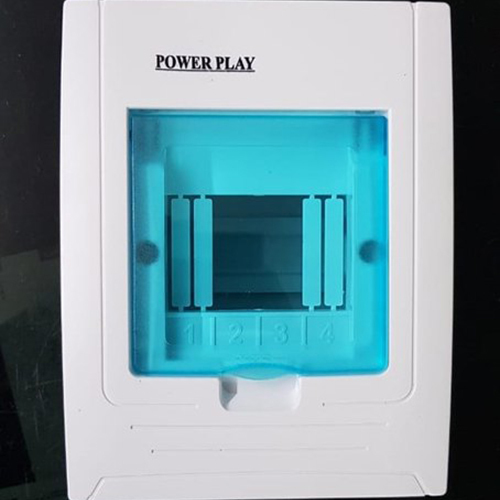 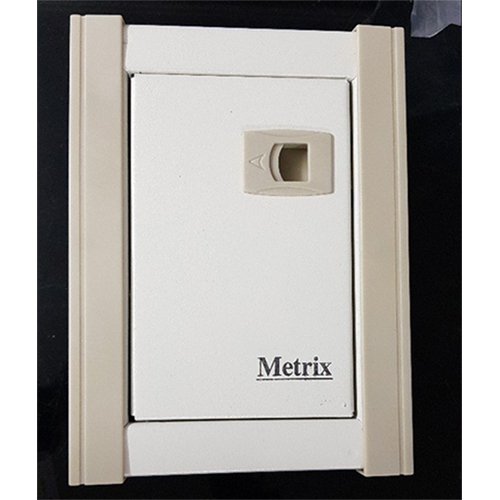 PVC Gang Box
The provided PVC Gang Boxes come with plastic or metal back body. These are known for perfectly covering the switch parts and MCBs. They are basically high-performance and lasting products.
...More

For immediate response, call this customer.